6 Takeaways from Running an Impromptu Marathon

How I ran a 2:50 marathon on a whim while staying healthy and in control throughout the race

On May 1st, I completed the Eugene Marathon. While I’ve completed plenty of Ironman Triathlons, this was my first ever attempt at the distance as a standalone event. I did this race in support of my good buddy, Johnny Kvietkus. This was his first race back following a horrific car accident last summer. Although his sister and nephews would be there on race day, I thought it’d be fun to accompany him. I also had to honor a pact I made with one of my athletes, Tonya.

I promised her if she qualified for the 2023 Boston Marathon during this year’s race (which she did with flying colors), I’d toe the line with her next April. Since I’m not getting any younger, I thought I’d better get my qualifying time sooner rather than later. So I threw caution to the wind and registered three days before the race.

Outside of one 14 miler, my longest run in the past two years was the weekly 12-mile jaunt I do to my in-law’s house for Sunday dinners. I was also sidelined from running for eight weeks in late 2021 due to an unexpected knee issue, which I fortunately recovered from.

If you are prepping for your next marathon, here are six key takeaways from my experience for you to consider as you begin ramping up your training.

1) Stop trippin’ over the long run

You can’t cheat the volume going into a marathon. But to avoid leaving several critical boxes unchecked, don’t structure your training around the long run. When it comes to tackling marathon training, my friend and PT extraordinaire, Mike Studer, sums the long run up nicely saying,

“Stay on your feet for the length of time you project the marathon to take. For example, if your goal marathon time is 3 hours, you may only need to cover 20 miles in long slow distance during your training cycle.”

If running long and slow was all that mattered, I wouldn’t have had the strong race I did. Sure I faded a bit towards the end (see below), but I think the other types of runs were integral to my success.

As my good friend and colleague, Joel Sattgast says,

“The long run is an opportunity to demonstrate confidence, mental more than physical. If a runner can complete 20-22 miles, then what’s 4-6 more?”

For example, I often include the following sessions during a typical week:

These runs challenge coordination, heart and lung function, tissue capacity, power and confidence. As you review these workout sessions, keep this rate of perceived exertion (RPE) chart in the back of your mind.

2) Practice for race day and fuel like you mean it

It blows my mind how much runners and triathletes worry about factors that are out of their control while neglecting what they can rehearse such as nutrition and pacing.

Although I didn’t register for Eugene until a couple of days before, I started considering the race about two weeks out. Given the situation, I knew I needed at least one long run to rehearse nutrition and pacing. A week before Eugene, after a short walking warm-up, I put in a 14-mile effort slightly faster than my projected marathon pace. I knew if I could hold a brisk effort, I’d have the confidence to get it done on race day.

Given the energy demands required to run a marathon, I knew it was also critical to have a clearly defined nutrition strategy.

Everyone is different, but I’ll provide a window into my approach starting the day before. In reality, however, it begins well before in terms of hydration and sound fueling for energy availability.

Fueling the Day Before Eugene

After a 25-minute shakeout run with Johnny on Saturday morning, we went out for a late morning breakfast where I had a monster pancake, a plate of hashbrowns, an egg and one piece of bacon.

For the rest of the day, I snacked on pretzels, nonfat yogurt, and pita during the afternoon before having a sensible pasta dish with some chicken in the evening.

I made sure to get up early and start fueling at least two hours before the start of the race at 7 a.m. Giving your body this amount of time to digest is crucial to ensure everything can break down, exit the gut and be used by the working muscles once the gun goes off.

For breakfast, I had:

For the race, I took seven Huma gels on board and stowed them in my favorite Salomon waist belt, the Pulse. The Huma gels are 100 kcals and consist of ~22-26 grams of carbohydrates.

My target for the race was ~60g of carbs per hour, so I planned to consume a gel every 20 ish minutes and then rely on what the aid stations had for the home stretch. Long story short, I nailed my nutrition!

It’s worth noting: I’ve trained my gut over the past several years and have a cast-iron stomach, so please exercise caution in adopting my exact approach because it may not be appropriate for you.

If there’s one thing a runner should do beyond run, it’s strength train. While running should comprise the bulk of your training as an endurance athlete, strength training ensures we have the requisite capacity to withstand the performance demands of running. This is especially true for masters level (over 35 years old) and geriathlete (over 55 years old) runners. Incorporating strength training:

I don’t know about you, but what runner wouldn’t want that?! When it comes to running, our bodies need to withstand:

My strength training included some combination of the following movements and exercises based on where I was in training:

Despite many athletes being enamored by heroic or jaw-dropping workouts on social media, nothing promotes physiologic adaptation like measured training day in and day out. If you get overzealous and trip something off such as a muscle pull or tear, be prepared for your training to get derailed.

While adding intensity to a training cycle is important, make sure to get into a rhythm before revving the engine. Furthermore, when preparing to layer intensity into your sessions, be sure to come into the workout centered and ready.

Full disclosure: My marathon performance was the culmination of years of consistent and moderate training while peppering in calculated intensity, which ultimately allowed me to go deep in the well.

5) Focus on what is in your control

Speak to any marathoner, and you’ll learn about the dreaded 20-mile mark. Of course, the “goin’ gets tough,” but don’t let it get to your head. Every course is different and the conditions always vary. The main thing you can control is how well you pace the race leading up to the last 10K.

Stay conservative early at the start, avoid going out too fast and focus on nutrition. Study the course and race accordingly. For Eugene, I made sure to write mantras in permanent marker on my hand to keep me honest but anchored for each segment of the race. There were two hills that hit during the first half of the race and so it was important to stay sensible early on. From there, the course was relatively tame. While my mantras were generally spot on, I should’ve labeled the fourth one GRIND because it sure as hell wasn’t a PUSH at that point.

6) Find a shoe that gives you a boost

Although I typically downplay the role of shoes, if you find a supershoe that feels comfy, springy, and light, you’d be silly not to use it. Worst case scenario, you’ll have a psychological advantage on race day.

Having done a lot of personal testing comparing various metrics (heart rate, pace, effort) between traditional running shoes vs. those with carbon plated technology, I’m someone who undoubtedly benefits from the latter.

For this race, I went with the Saucony Endorphin PRO 2, and they were divine.

If you want to experience what it feels like to run on mini trampolines, this shoe has you covered. Rumor has it that the ASICS METASPEED, the next shoe I’ll introduce into my rotation, is also the cat’s pajamas. I promise to report back.

Aim to find a shoe that weighs less than 440g (pair), feels comfy and has a carbon plate. Otherwise, be prepared to hit the F8 recalculate button post-race, wondering how much faster you could’ve gone and the precious seconds you left on the course.

Huge shout out to Rachel Lee at the Run Shoppe, who takes care of my running shoe fetish.

The most obvious takeaway from the race is how much less of a logistical headache a marathon is relative to an Ironman. I’ll continue to race long course triathlons, but the marathon was a much more enjoyable experience and vibe. You also don’t have to deal with a bunch of stressed out type A triathletes staring at your calves and quads trying to size you up going into the race. There’s nothing relaxing about racing a triathlon. I sometimes wonder why I do them in the first place. Based on my first marathon experience, I can’t wait to race Boston and put in a focused training block to avoid running a second impromptu marathon. 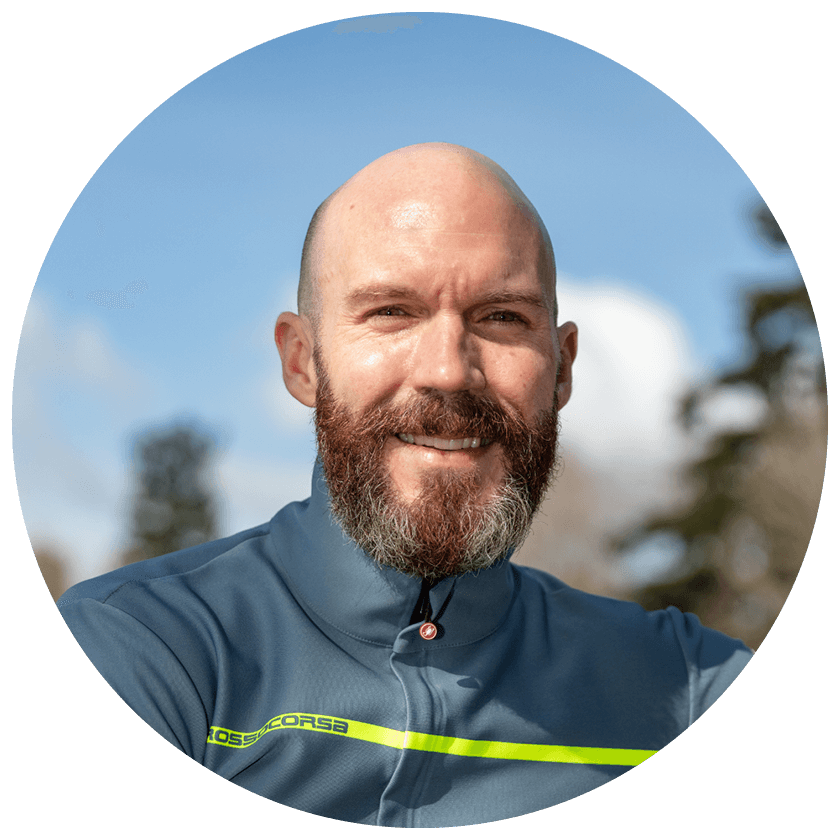 I am a physical therapist, coach, author, teacher, consultant, and multiple-time Kona qualifier. My aim is to be a resource for athletes, who are passionate about running and triathlon. If you are novice or world-class, my goal is to give you practical and actionable info to help you improve.

If you are a coach, clinician, and/or avid runner, I guarantee that you’ll get a ton out of this resource. My aim is to give you the necessary tools and information to position you and those you work with for CONSISTENT training.

Let’s connect on Instagram so you can get a lens into the killer content I drop on the reg. 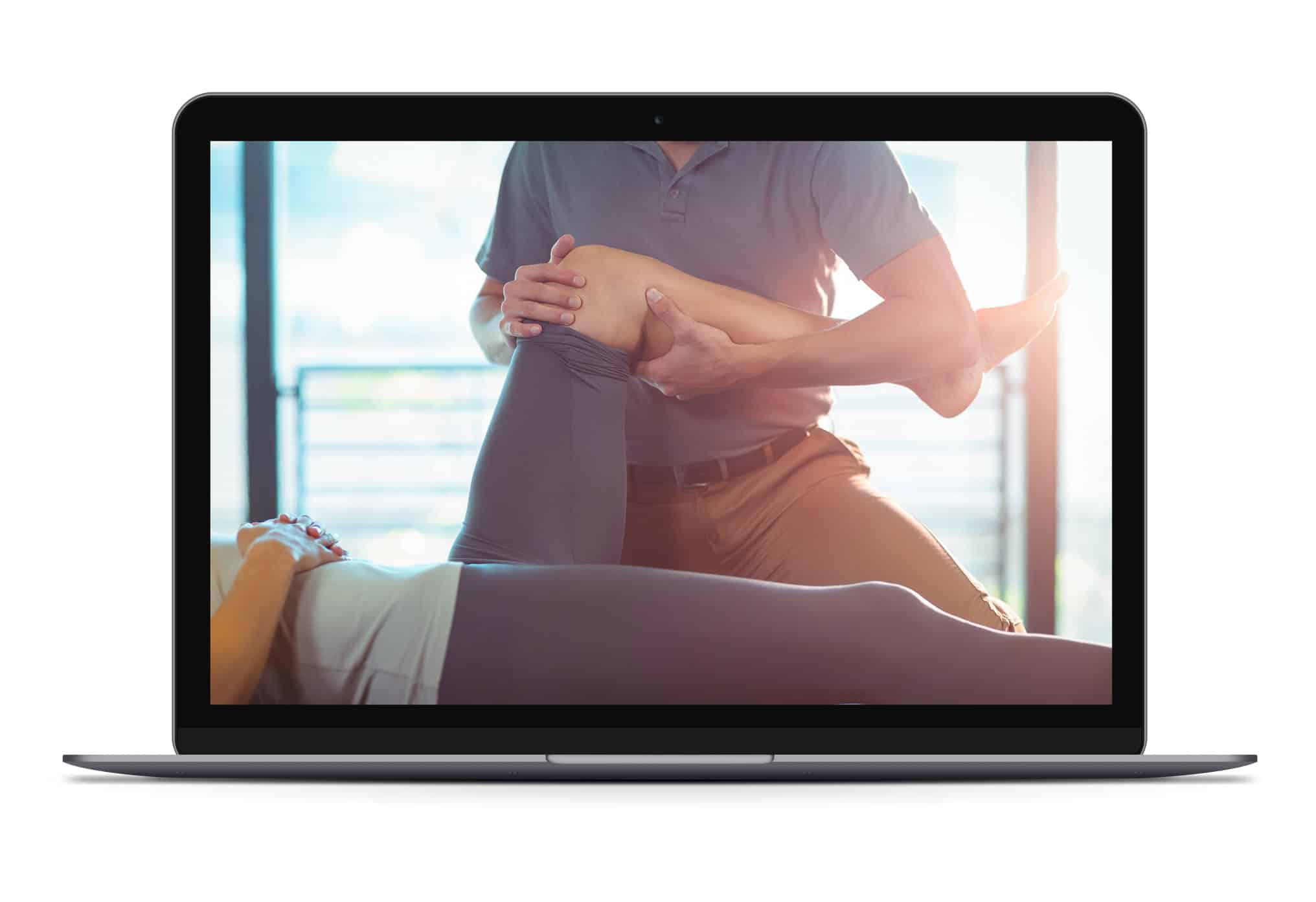 Be the first to know when enrollment opens!

Leave your name and email address to be notified when enrollment opens for System of a Run. 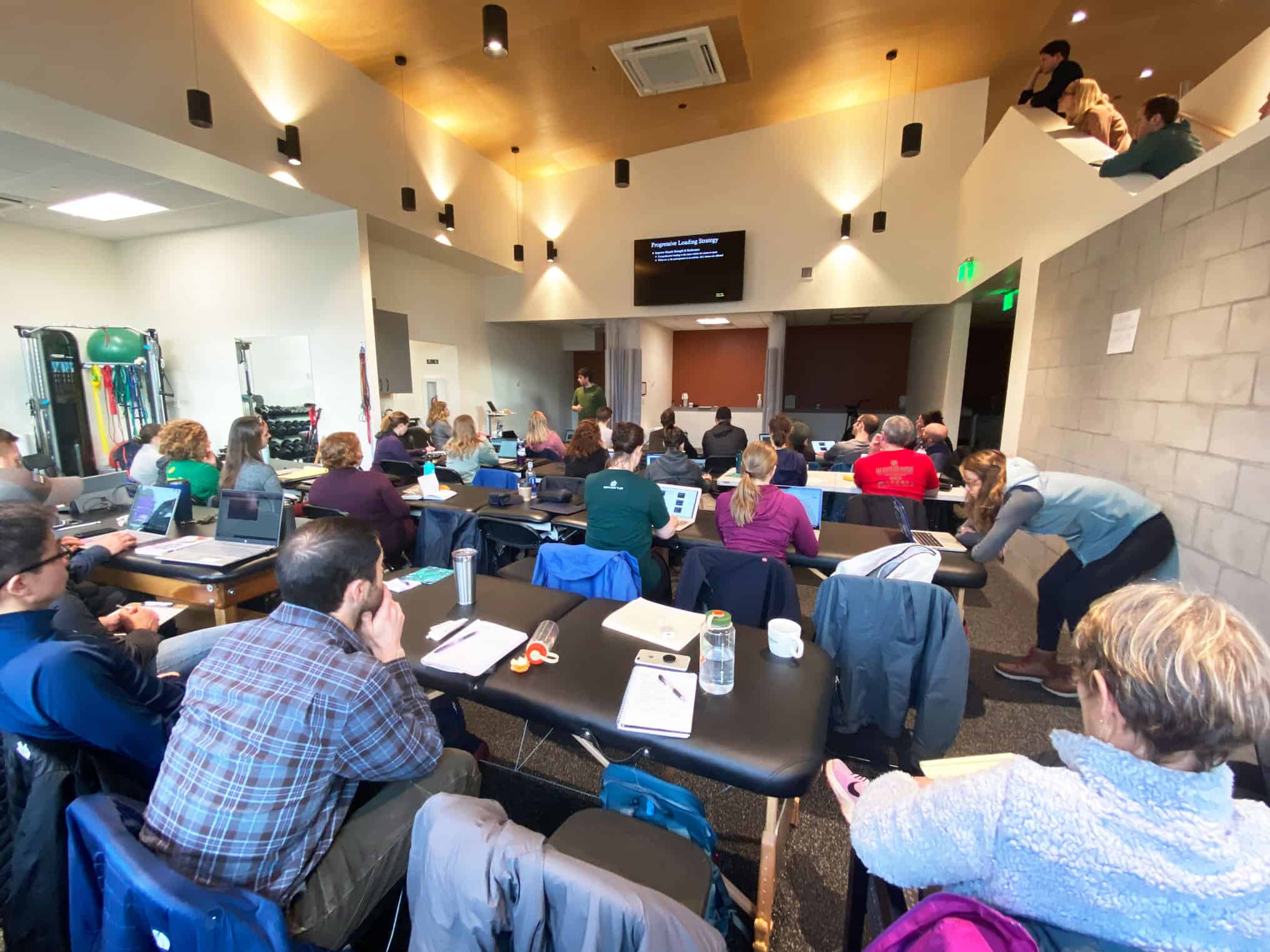 Stay up to date about our next session!

Please leave your name and email address to be notified when enrollment opens for Bones, Tendons, Weights, & Whistles. 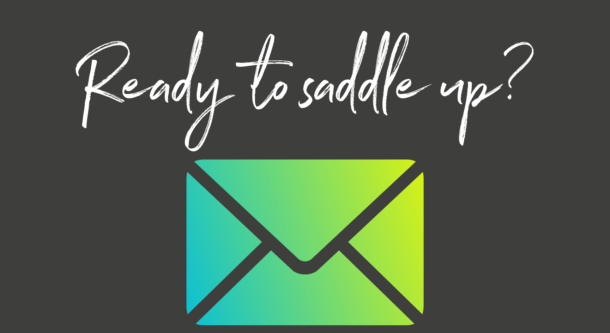 I'll give you the tools, strategies, tips and tactics to help you reach your best in sport and life. You’ll also get a lens into my bustling backstage as well as insights and revelations that I have as I go about my day-to-day. When you sign up, you'll receive my monthly email.

Success! Thank you for signing up for my newsletter. You'll receive a monthly email, which includes: •Free digital resources •Must-listen to podcasts •Emerging research and industry trends •Pithy quotes •Random musings about my career as a physical therapist, athlete, coach, and entrepreneur. 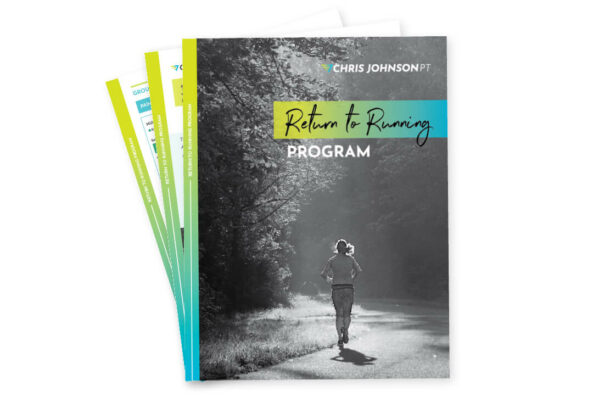 Sign up for my newsletter and get the last return to running program you'll ever need. This simple and practical resource serves as a great roadmap if you're coming off injury or looking to take up running and don't know where to start.

Success! Please head to your email to confirm your subscription and download your PDF.